Showing posts from February, 2017
Show all

SAVED FROM EACH OTHER...ONLY FOR ANOTHER BATTLE... 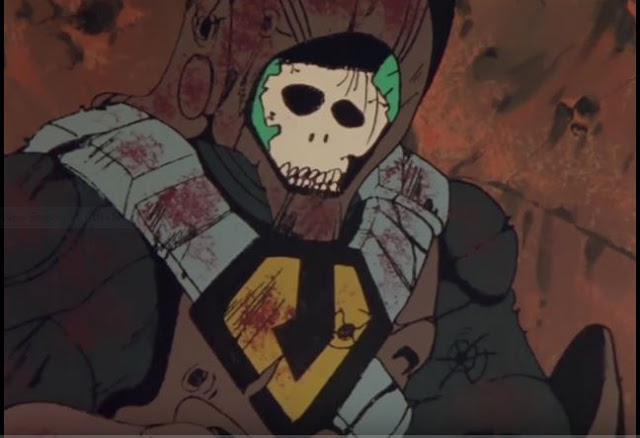 "It means Earth may be in for more visitors, I think. Lots more." - Dr. Emil Lang. Planet Earth was engaged in a brother vs. brother Global Civil War on a road to self destruction. Then a miracle came from the stars changing human's thinking from being at the center of the Universe to only being but a small drop of paint on the canvas. A miracle would indeed stop humanity's course towards suicide...but this miracle would claim its price by other means... "...And they were gazing at the remains of a giant.  It was something straight out of legend. The skeleton was still wearing a uniform that was obviously immune to decay. It also wore a belt and harness affair fitted with various devices and pouches. But for the fact that it would've stood some fifty feet tall, it could have been human. The jaw was frozen open in an eternal rictus of agony and death; an area the size and shape of a poker table was burned through the back of its uniform, frin
Post a Comment
Read more

...AND A MESSAGE... Zor's quarters were as he had left them, so long ago and far away. The sleep module, the work station, and the rest were built to human scale and function. Lang stared around himself as if in a dream. Despite the many objects and installations that were impossible to identify, there was a certain comprehensibility to the place: here, a desk unit, there, a screen of some kind. Roy, Gloval, and the others were so fascinated that they didn't notice what Lang was doing until they heard the pop and crisp of static. "Lang, you fool! Get away from there!" But before Gloval could tear him away from the console, Lang hadsomehow discovered how to activate it. Waves of distortion chased each other across the screen, then a face appeared among the wavering lines. Gloval's grip on Lang's jacket became limp. "Good God... it's human!" "Not quite, perhaps, but close, I would say," Lang conceded calmly.
Post a Comment
Read more 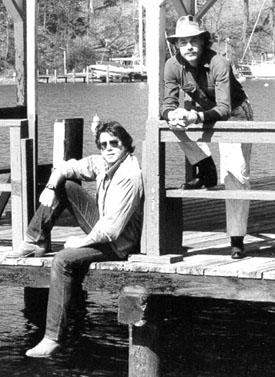 Thirty years ago this month, these two gentlemen took this kid on an incredible journey...that continues today! I'm looking forward to rexploring the Robotech Novels story and like each time...discover something new! And get to know the guys a a little more. Thanks Brian and Jim! This one's for you! -John robotechnovels@gmail.com Like us on Facebook!
Post a Comment
Read more 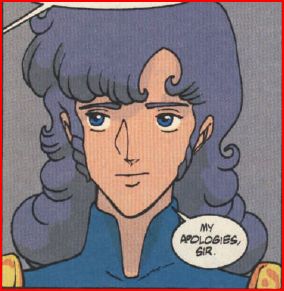 "I've brought death and suffering in such magnitude," Zor thought. "It's only right that I spent the balance of my life bringing life." - Zor (Novel #1 - Genesis) And with those words the Robotech saga, a la Jack McKinney begins...and it begins with the catalyst of all that is going to happen. Newton's third law of physics on a Universal scale. The alien scientist Zor...the opener of Pandora's Box....the biter of the forbidden fruit...the Dr. Frankenstein of Protoculture. Gee..THANKS Zor! The original character of Zor long dead before the events in Robotech take place, but bits and pieces of his backstory are talked about throughout the novels. Below are some excerpts of how things develop before Earth becomes the center point of things...and at least gives a little more insight on that first statement he makes.  --- On a world called Tirol, rulers of the planet, are feeling the subservient grip of the economically superior worlds o
Post a Comment
Read more