We have arrived to the FINAL FLOWER OF LIFE FOUR!

From these covers that have been selected by Robotech fans AROUND THE WORLD will come the competitors for the CHAMPIONSHIP MATCH!!!!

HERE ARE YOUR SEMIFINAL MATCHES:

MATCH 2: END OF THE CIRCLE VS. SYMPHONY OF LIGHT

All four are worthy of the opportunity to be GRAND CHAMPION, but only two will continue to the last match.

Whose trek to the mountaintop will progress????

Who will be pushed off the cliff into the nether regions???? 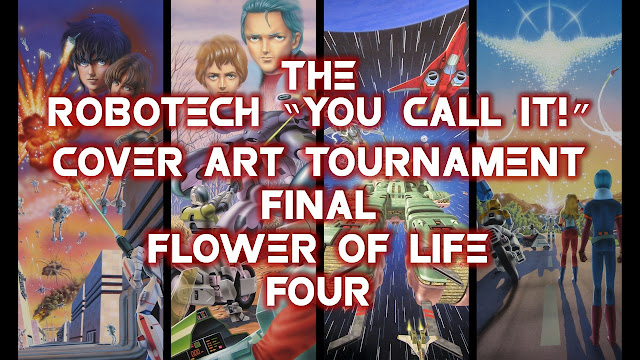 Vote and be a part of history...because a ROBOTECH NOVELS 35TH ANNIVERSARY COMES ONLY ONCE IN A LIFETIME!!!!! 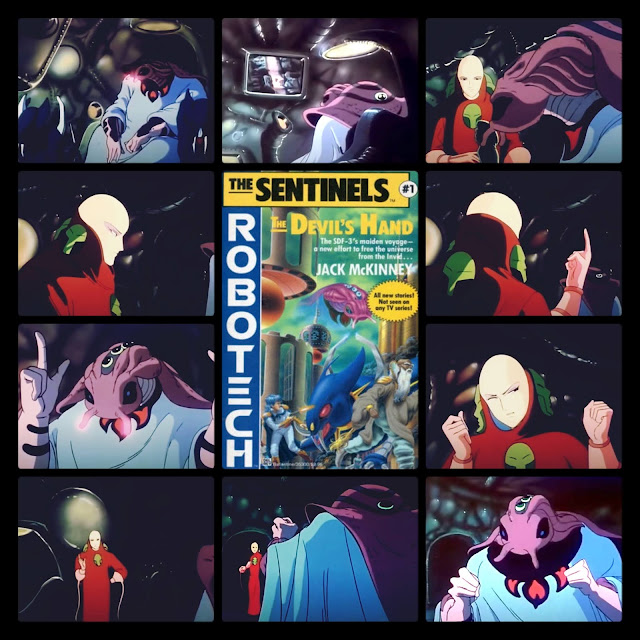 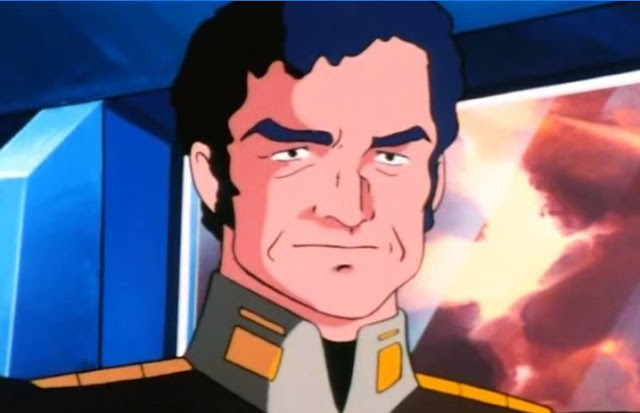